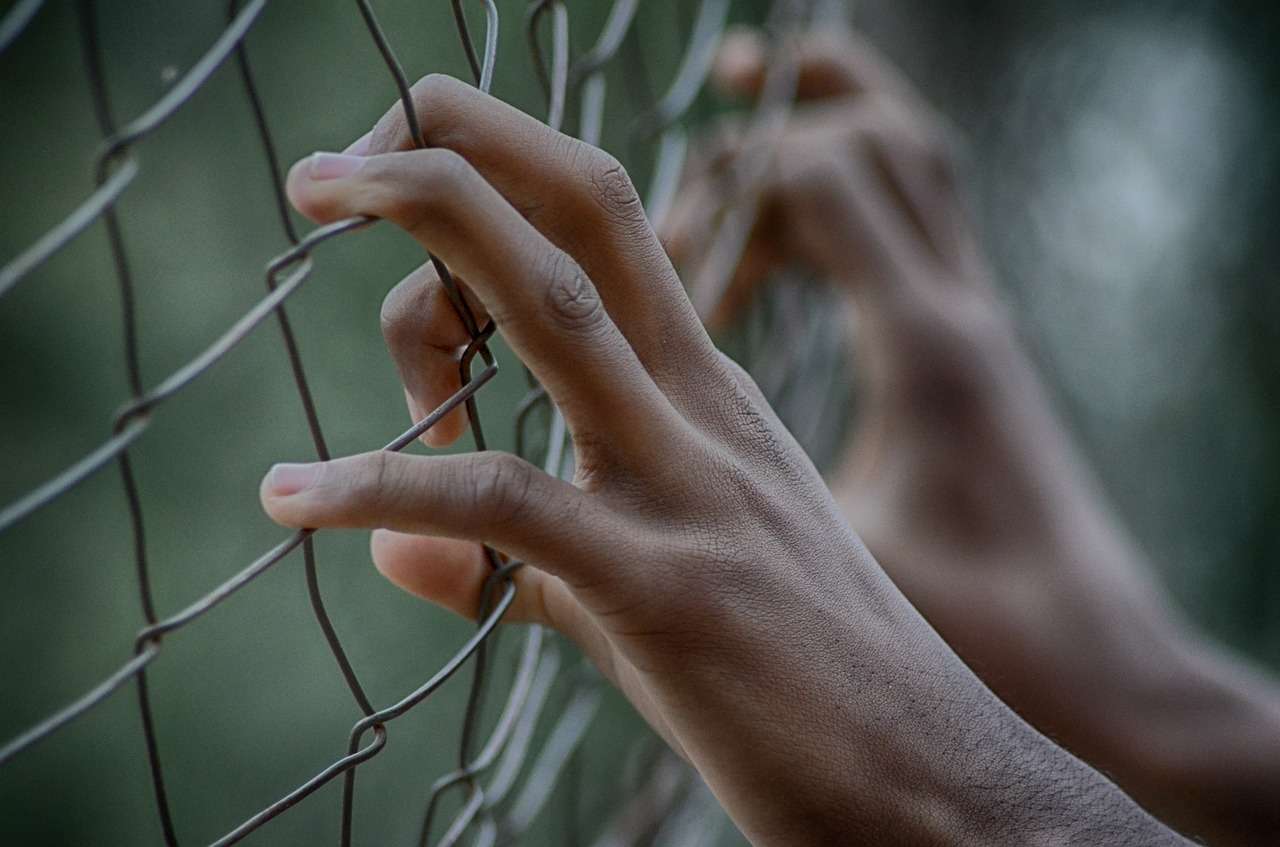 The Bridge between Addiction & Your Personality

We are all susceptible to addictive patterns – It’s when we don’t deal with our issues, and turn them into negative expressions and actions, that they create great difficulties. Are some people especially prone to addictions?

Just because you may carry some of the attributes of an addictive personality doesn’t necessarily mean you end up with a destructive problem, yet being aware of these qualities, and examining them in your own life and family history can be helpful. The bridge between what happened in a person’s life to bring them to addiction, combined with the pattern of their personality tells us more about how addictions form. Are these personality elements etched in stone? No, but recognizing them is the first step in affecting change. Do you see yourself or someone close to you in any of these descriptions?

In order to change the signposts that could very well lead to an addiction, you need to admit what there is in your personality that could be opening a door to a substance or behavior issue. And you have to do that without blame. We ALL have circumstances in life that force us to confront the urge to run the other way, along with a shared human nature that tells us to avoid pain. The difference between someone who makes the decision to face life, as opposed to someone who turns to addiction, is not dependent on what kind of personality they are. It’s whether or not they make a commitment to work on their recovery.

Is the propensity for an addiction hereditary? Is it in the genes? Though there’s evidence that points to that being true, I think the jury is out when it comes to any definite link. Our environment, and individual physiology and psychological makeup, plays a major function. Perhaps the most important influences are the role models kids have in their lives, or the kind of company we keep as adults. Is drinking upheld in your home, or amongst your friends, as a way to unwind? Is food used to feed emotions? Are destructive ways of thinking passed on to your children by how you deal with fear, disruption and setbacks? Are there healthy relationships around to model after?

So much of how we cope with life and emotions hinges on how we grew up. We are programmed in our early years, especially from the ages of zero to five, as to the way we see the world and our place in it. Science tells us that your mind takes in two hundred billion pieces of information in any one thing you see. Imagine a child sitting and looking at addictive behaviour going on around them. They may very well end up with their own addiction down the line. Look at your surroundings. Where did you come from? What kind of environment are you creating? Make a conscious decision to not take on what may have come down from your family, and be aware of what you are providing, in the way of example, to your kids.

If addiction is a way to quell and escape the waves of challenge and change in life, it would stand to reason that for people who are extra sensitive, abusing a substance or behavior is a way to create a buffer between themselves and the pain that we all encounter at times, which is unavoidable.  Being highly sensitive is both a gift and a hurdle in daily life. Sensitive people are more attuned to feelings, and can be understanding of strife, yet existence can seem overwhelming and overly emotional. The urge to numb themselves, whether it be through drink or drugs or obsession with something or someone, seems like a solution.

Just like being highly sensitive, any human quality can have advantages and detriments. Think about how your personality manifests in your life. What are the good and productive ways to channel something into positive territory? Do you have a view of yourself or attitude about life that is setting you up for avoidance and denial? Are you honest with yourself? Do you speak your truth to others? Is there anger and/or fear pent-up inside you, without an outlet? Do you accept who you are, where you’re going and the fact that you can only control your own mind? By addressing these questions, you’re setting into motion the mechanism of detaching from blame, resentment and dependence on external circumstances. The answer lies inside you.

Whatever personality you display offers a roadmap back to who you really are. The core of your being is beautifully pure and complete. It doesn’t need to hold on to or hide behind an addiction.

For treatment of compulsive behaviour, explore our psychotherapy options or download:

GET A GRIP BOOK SERIES